Tesoro Club on Florida’s Treasure Coast continues to capture attention in the sports and leisure world with the unveiling of its new Tennis & Racquet Program. On the heels of reopening its popular Swim & Racquet Club, the ownership team has announced Terri Gaskill as the Club’s new Tennis Director. A certified USPTA Elite Tennis Professional, Gaskill brings over 30 years of playing and teaching experience to Tesoro Club. The announcement represents another milestone in the Club’s exciting reopening plans. Nine Har-Tru® tennis courts are available for play and 11 pickleball courts are under construction and nearing completion. Here’s your chance to meet Gaskill and see what lies ahead for this private golf club community just 20 minutes north of The Palm Beaches. 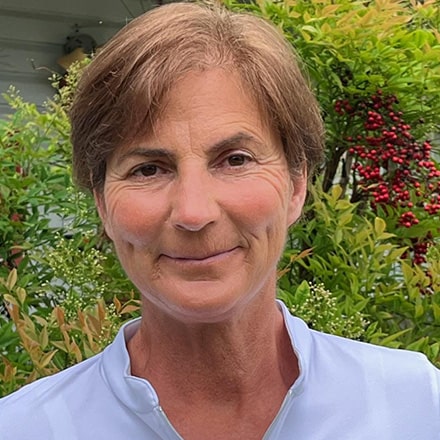 Growing up, Gaskill was a natural-born athlete, and a three-sport standout in high school for soccer, basketball, and tennis. It wasn’t until college that she started focusing solely on tennis, receiving the first-ever tennis scholarship at James Madison University. There, she ranked nationally in singles and doubles all four years in the NCAA championships. After college, Gaskill completed in the professional satellite tour for two years before ultimately deciding to coach in the private club industry. Now, she shares her passion for tennis with others by building robust racquet programs for clubs along the Atlantic coast, including The Beach Club Palm Beach and Rehoboth Beach Country Club in Delaware.

Gaskill first met one of Tesoro Club’s visionary new owners while she was Tennis Director at The Beach Club. “We connected through tennis, and they asked me if I could bring my talents to their personal venture at Tesoro Club. I saw their vision for this beautiful Club, and I happily joined the team. My greatest desire is to see Tesoro Club finally realize its full potential. If anyone can make it happen, I know this team will see it through.” 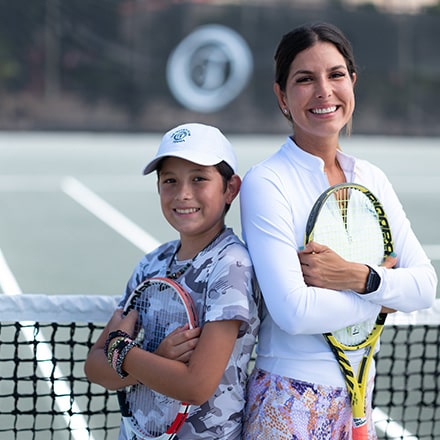 While Gaskill oversaw Tesoro Club’s reopening plans over the summer months, she added Luisa Subia to the impressive roster of professionals on-hand to support Members. Originally from Ecuador, she began exploring her passion for tennis at a young age, playing South American cups and competitive tennis tournaments throughout the region. After coming to the US at 15, she continued to compete in states through high school and was Broward College’s first-ever regional tennis champion. After a car accident interrupted her plans, she took a short diversion into private banking. Her passion for tennis was brought back to center stage when her son became a tennis powerhouse, leading her back to the courts and to teaching. She laid the foundation for Martin County tennis, growing the program for all ages at five different locations.

“Being outdoors on the tennis courts has been my passion since I was a little girl,” said Subia. “I absolutely love walking onto the court and sprinkling my knowledge to others. After leaving Martin County tennis, I was looking to advance as a coach. I found the opportunity at Tesoro Club, with such beautiful surroundings and so many exciting things happening. It was a no-brainer to join the team.”

After a summer filled with renovations at the Swim & Racquet Club, Tesoro Club’s nine Har-Tru tennis courts are now open and Subia’s day is filling up with lessons for Members of all skill levels. From adult leagues and private lessons to a growing junior program, Subia’s energetic personality and fresh perspective to the sport have naturally attracted residents and outside Members to train with her. Several of the courts are also lit for night play, allowing lessons to happen any time of day.

‘We are offering such an amazing junior program that as the kids are evolving and advancing at tennis, the parents and grandparents are falling in love with the sport also,” said Subia. “Then we find opportunities to get them also out on the courts and create a more social environment.” 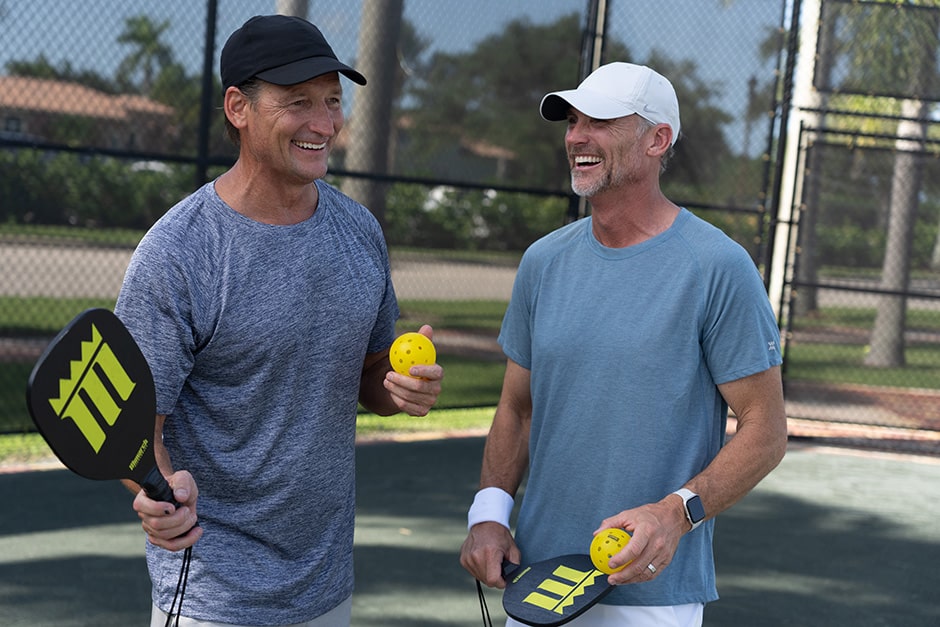 Move Over Tennis, Pickleball is on the Rise

Embracing the surge in interest nationally for pickleball, Tesoro Club now has 11 pickleball courts under construction. In addition, two bocce ball lawns are also targeted for completion by the end of this year. As the courts reopen, Gaskill is creating a full racquet program that will continue to grow over time. Along with exceptional tennis instruction from Gaskill and Subia, a fully equipped racquet pro shop and a calendar of events and competitions are available to Members.

“Our programs will have something for everyone- whether it’s a four-year-old or a 94-year-old,” says Gaskill. “I’m very big on round robins and social mixers, and that’s been the base program of building an engaged Club environment. It’s a great way to meet, mix, and just create a sense of community.” 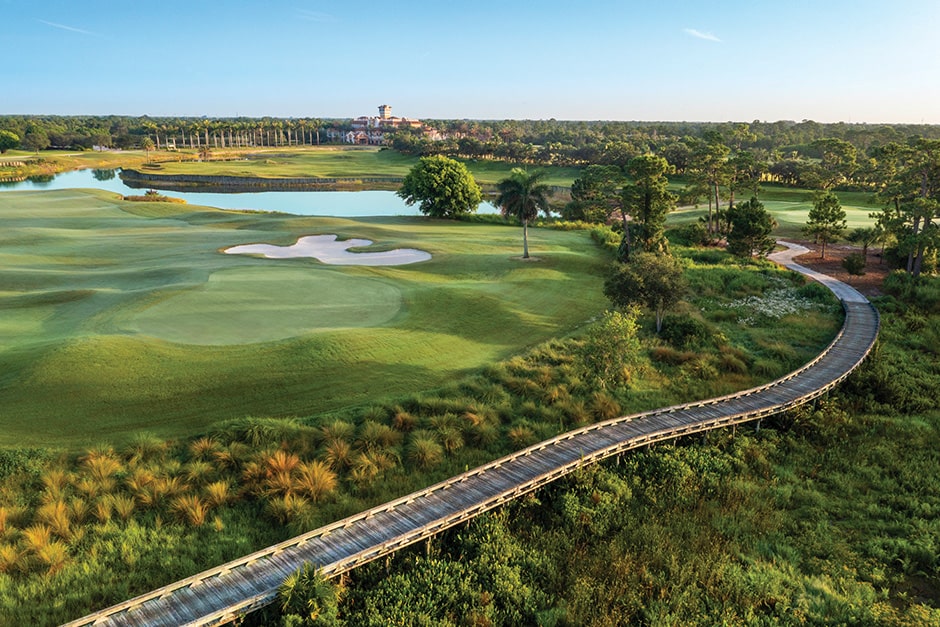 Along with creating an enviable private golf club lifestyle, the ownership team is working with industry-leading builders on an exciting array of new homes. Two of the nation’s top homebuilders, WCI Communities and Toll Brothers, will provide an outstanding selection of residential options, while a selection of custom home builders will offer a limited collection of larger, more personalized homes. Spectacular preserve, golf, or lake views will be the standard for every residence, creating an enviable address focused on indoor/outdoor Florida living.

Tesoro Club’s Championship Golf is Ready to Return to Glory 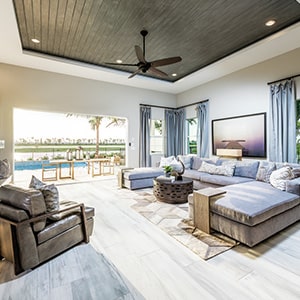 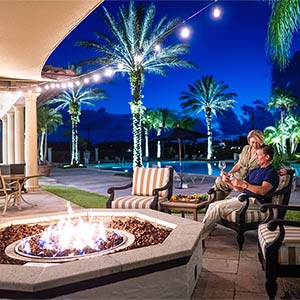 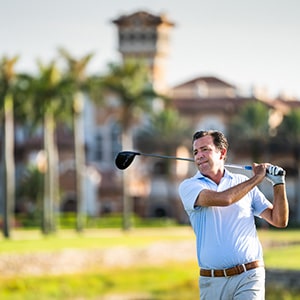 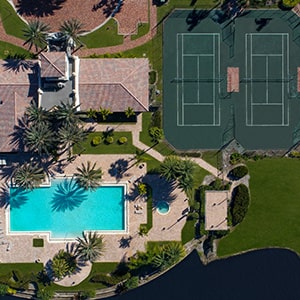 Behind the Scenes of Tesoro Club’s Racquet Sports 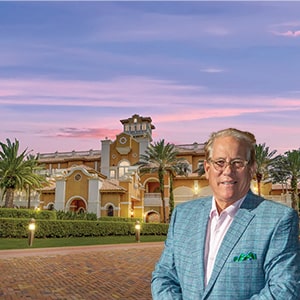 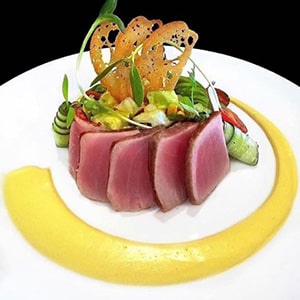 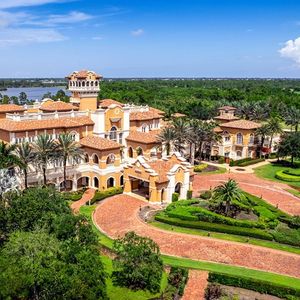 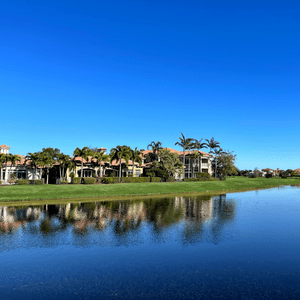 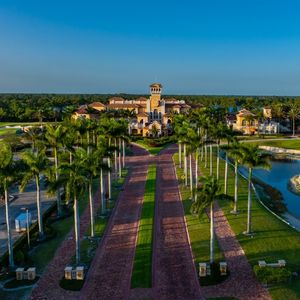 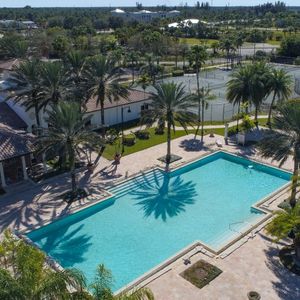