Tesoro Club offers two of the finest golf courses in South Florida, the Palmer and Watson courses. Designed by legendary champions Arnold Palmer and Tom Watson, these 18-hole masterpieces challenge both skill and strategy with engaging playability for golfers of all handicaps. 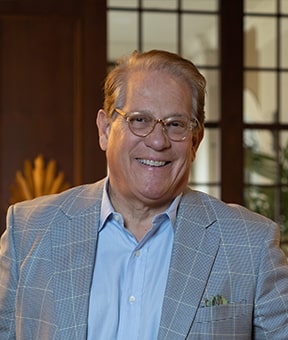 Marco Schlenz is a lifetime professional who, since age eleven has worked in every aspect of the hospitality industry. He is a graduate of The Culinary Institute of America with a Swiss apprenticeship and holds a dual Swiss-USA citizenship. He was the key person in operations for the Salt Lake City Winter Olympics bid in 1991. Schlenz has operated a variety of restaurants from high volume, multi-concept venues to small scale operations. He has designed, built, rezoned, and financed many establishments and is fluent in Spanish and Swiss-German.

Dining at Tesoro Club is a feast for all the senses, with incredible vistas from each of the club's two dining venues: Cabanas and Terrace Grill.

Explore our private Golf and Social Membership options to find the Membership that best suits you.

We invite you to request additional information about Golf and Social Memberships in Tesoro Club.

REGISTER TO LEARN ABOUT UPCOMING NEWS AND EVENTS